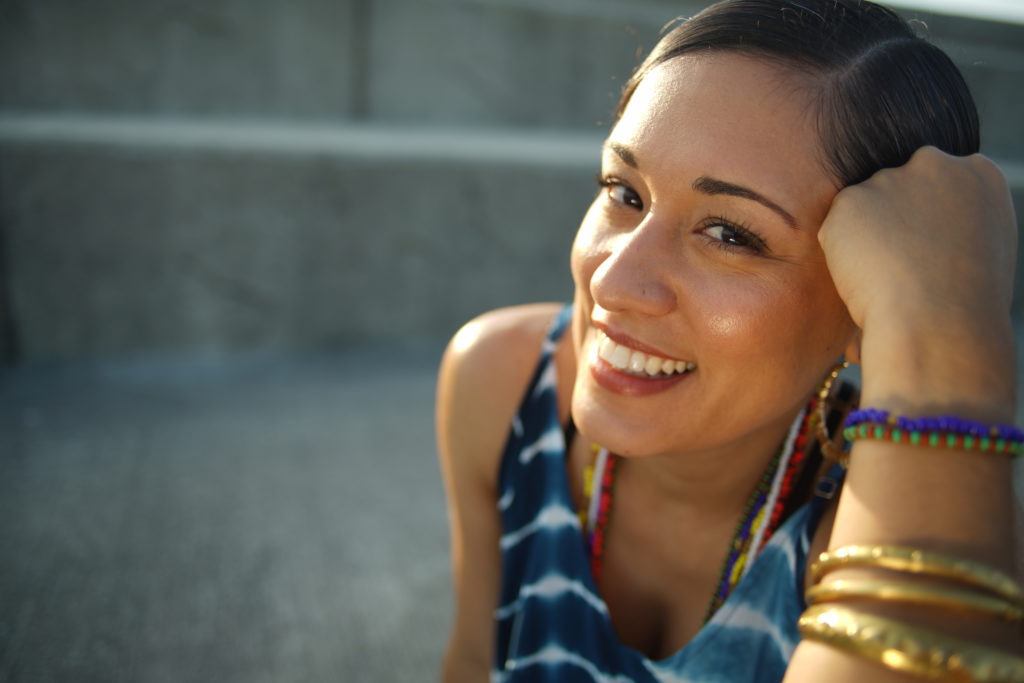 Mayda del Valle was born and raised on the Southside of Chicago. She is the author of A South Side Girl’s Guide to Love and Sex , The University of Hip Hop and was a winner of the 2016 Drinking Gourd Chapbook Poetry Prize from Northwestern University Press. She appeared on six episodes of the HBO series Russell Simmons Presents Def Poetry, and was a contributing writer and original cast member of the Tony Award winning Def Poetry Jam on Broadway.

She began her artistic career at the Nuyorican Poets Café, where she was the 2001 Grand Slam Champion, and went on to become the National Poetry Slam Champion in the same year. She was the youngest poet, and the first Latinx person to do so. She has appeared in Urban Latino, Latina Magazine, Mass Appeal, The Source, The New York Times and was named by Smithsonian Magazine as one of America’s Young Innovators in the Arts and Sciences. Oprah’s “O” Magazine selected her as one of 20 women for the first ever “O Power List”, a group of visionary women making a mark in business, politics, and the arts. She has performed at venues across the world, including the White House in May of 2009, by invitation of President Obama and the First Lady.