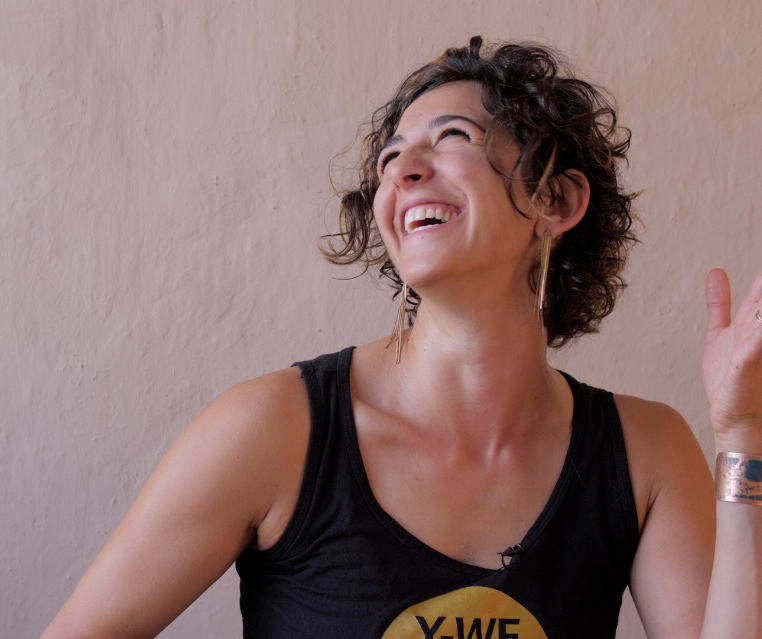 Rose is passionate about supporting young women* who are community leaders and changemakers. They believe in the power of building positive relationships between people of differing backgrounds and generations. Inspired by their new-born daughter Amirra, Rose envisioned and initiated the pilot program in 2010 that eventually became Y-WE. Serving as one of its Directors and guiding lights for 10+ years, they remain dedicated to the vision of Y-WE as an organization that centers youths’ needs and involves them as organizational leaders. They graduated from Earlham College in 2007 with a B.A. in Peace and Global Studies. They received the Kathryn Wasserman Davis Award for Peace and Seattle Met Magazine named Rose as Seattle’s “Emerging Leader” for 2015. Rose is committed to assuring that Y-WE will be sustained for Amirra’s generation and the many generations who will follow.