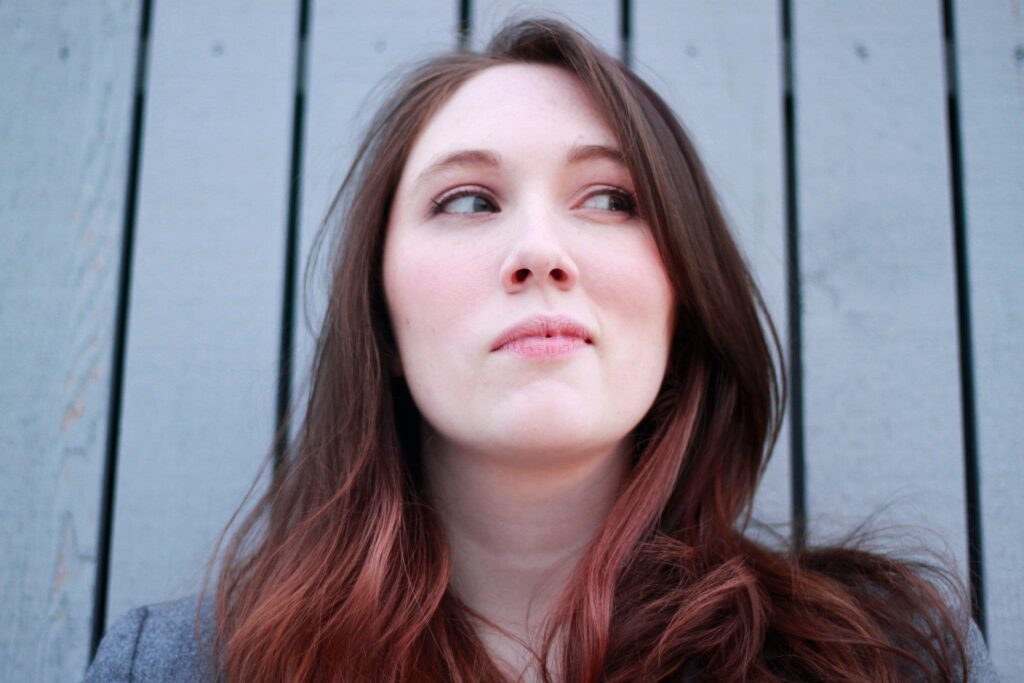 Rose McAleese was born on Halloween night in Seattle where she was delivered by a doctor in a giant spider costume, which pretty much set the tone for the rest of her life.
She studied at the prestigious women writer’s collective Hedgebrook https://www.hedgebrook.org/, where she focused on screenwriting, television writing, non-fiction writing, and memoir development with dramatist/screenwriter Winnie Holzman, writer/director/producer Robin Swicord, television writer/producer Felicia D. Henderson, and novelist Hannah Tinti. After moving to Los Angeles, Rose was awarded a year-long paid fellowship in the Universal Pictures Emerging Writers Fellowship Program in 2016-2017. She recently completed a residency at Yaddo https://www.yaddo.org/ in Saratoga Springs, New York.
Rose’s freelance journalism has appeared in several print and online publications including The New York Times. She has written for three cable TV series: THE QUAD on BET, SNEAKERHEADS on Netflix, and BMF on Starz. In addition to working as a professional writer, she also teaches screenwriting at Hugo House https://hugohouse.org/. Rose continues to reside full-time in Los Angeles because she figures what that city needs is one more writer.